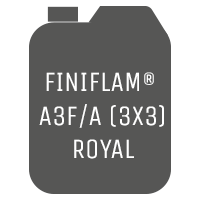 Also used in these sectors

Is this the product you need?